Posted on December 22, 2015 by Critical Geekery 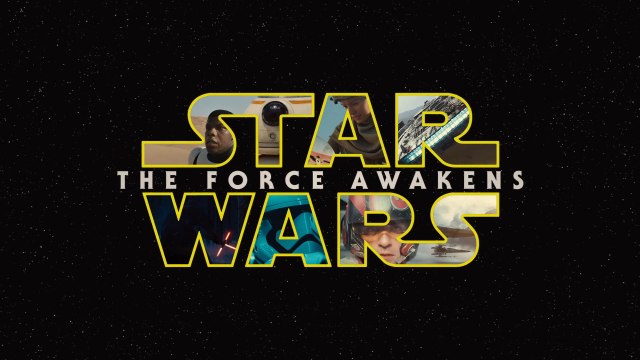 THIS REVIEW CONTAINS MAJOR SPOILERS FOR STAR WARS EPISODE VII: THE FORCE AWAKENS. DO NOT READ IT IF YOU HAVE NOT SEEN THE MOVIE AND DON’T WANT TO BE SPOILED.